Origin of the Potash Deposit

Potash is a common name used to call the compound with potassium (K) as the main ingredient. The natural potash deposit created from the seawater was captured in a basin for millions of years. After the seawater was evaporated the minerals in the seawater started sedimentation, which most components are sodium chloride, potassium chloride and magnesium chloride. After that there was a change in the world crust and the earth has moved to fill these basins and created potash source and rock salt under the world crust. Potash can be found around the world, and mostly in Canada, Russia, Belarus and Germany, etc. 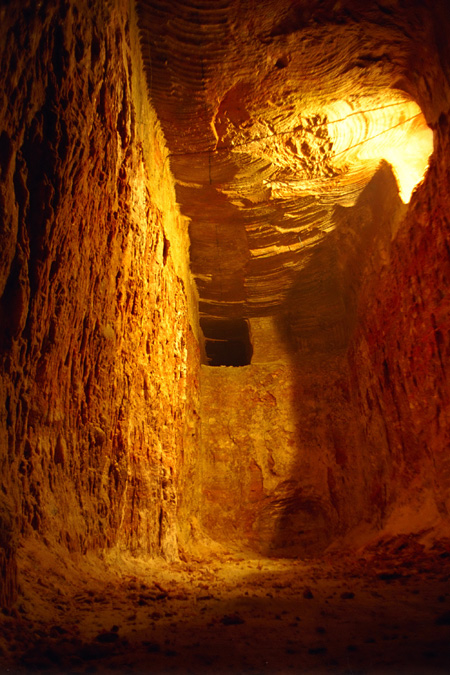 Department of Mineral Resources discovered potash deposit  in Thailand which abundance in the Northeastern region, especially in Bamnet Narong Municipality, which has suitability to mine in commercial terms.

The site exploration at Bamnet Narong Municipality has resulted in the discovery of Carnallitite (KCl, MgCl2, 6H2O+ NaCl), where most of the area has thickness of the mineral layer on the average is more than 15 m. at the depth of 100-250 meters from the ground. Considering the ore density and underground depths of the ore, these two factors are positive factors comparative to other potash mines.

At present, the world’s population has increased rapidly, so the need for food is increased in tandem in contrast with the agricultural area is decreased. In order to derive of the sufficient productivity for human consumption, an increase of agricultural productivity is very necessary, while the potash deposit are limited. Thus, it was started to survey the new potash deposit seriously, which at present there are several countries have started to develop the project such as Federal Republic of Brazil, Republic of the Congo, Eritrea, Ethiopia and the U.S.A. and the Lao People’s Democratic Republic, etc. 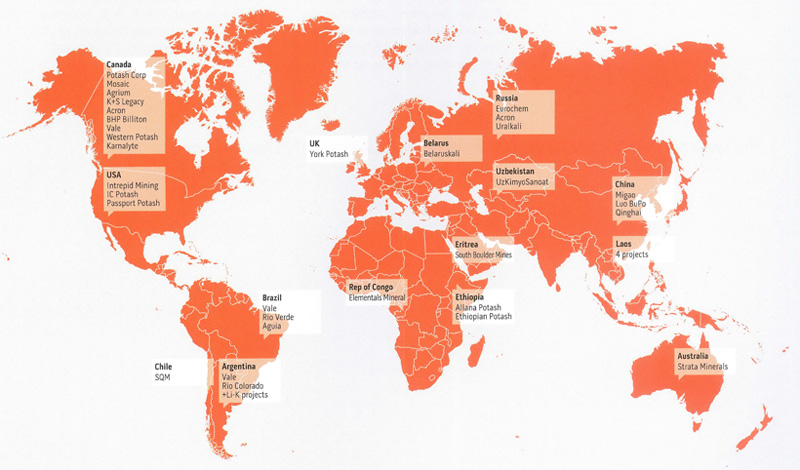